«One bad dream can’t ruin everything.» Or maybe it can?? XYZ Films has revealed an official trailer for an indie horror thriller film titled Presence, marking the narrative feature debut of up-and-coming filmmaker Christian Schultz. This initially premiered at Panic Fest and will be out on VOD in November next month. Two young business partners are invited to a week-long private yachting voyage with a potential investor. At night, Jennifer’s dreams begin to bleed into reality as the others realize that Jennifer may have unknowingly brought something sinister on-board. What dark secrets is she hiding from them? This stars Jenna Lyng Adams, Dave Davis, Alexandria DeBerry, Major Dodge, & Octavio Pisano. Unsurprisingly the film looks entirely unoriginal, with plenty of cliche tropes, topped off with a rich guy and a big yacht. Watch out. 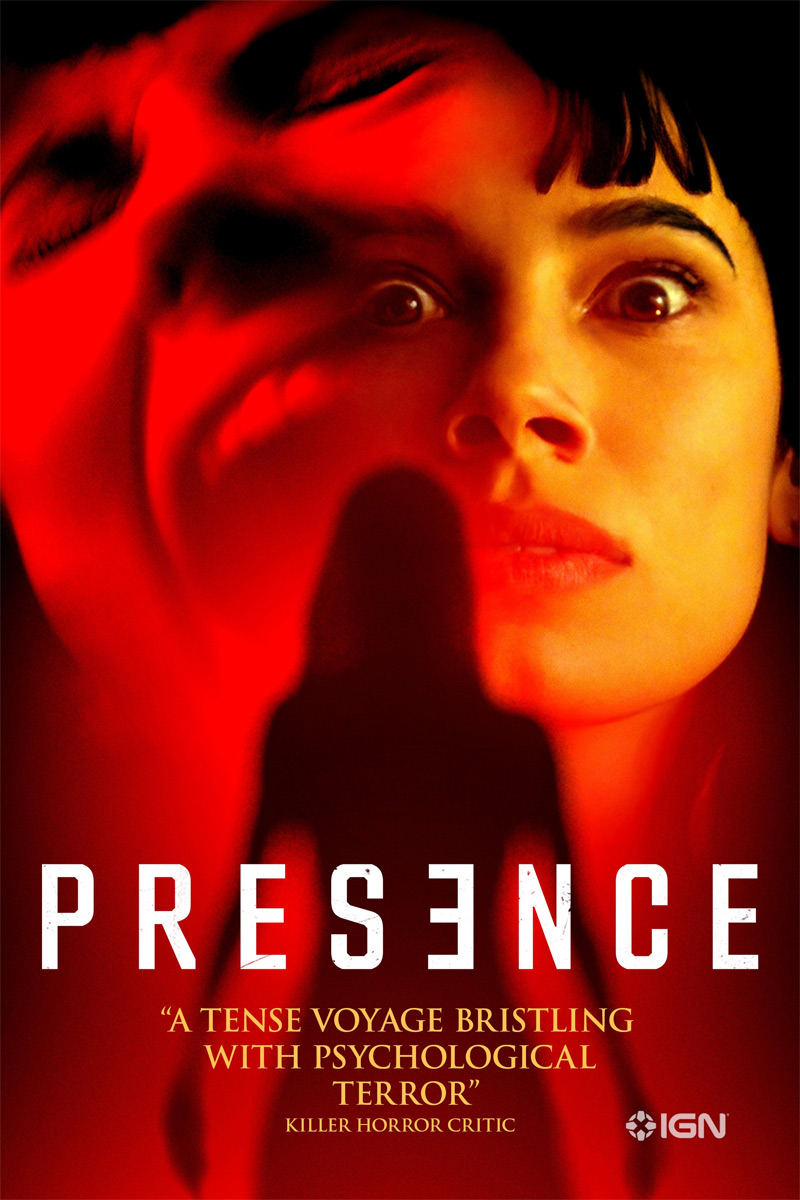 After leaving New York after a mental breakdown, Jennifer (Jenna Lyng Adams) is contacted by her best friend about good news concerning their joint business venture. Within the hour, Jennifer is boarding a private plane and walking down the dock onto a billionaire’s private yacht. All seems well, except that Jennifer is plagued by violent, unsettling visions. Is her unchecked anxiety attempting to self-sabotage her once again… or has a sinister presence latched onto her? Presence is directed by indie American filmmaker Christian Schultz, making his narrative feature debut after directing the doc Make previously, plus a few other short films. The screenplay is written by Peter Ambrosio and Christian Schultz. Produced by Dave Davis, Isaiah LaBorde, John Paul Summers. This initially premiered at Panic Fest 2022 earlier this year. XYZ Films will debut Schultz’s Presence in select US theaters + on VOD starting November 17th, 2022.